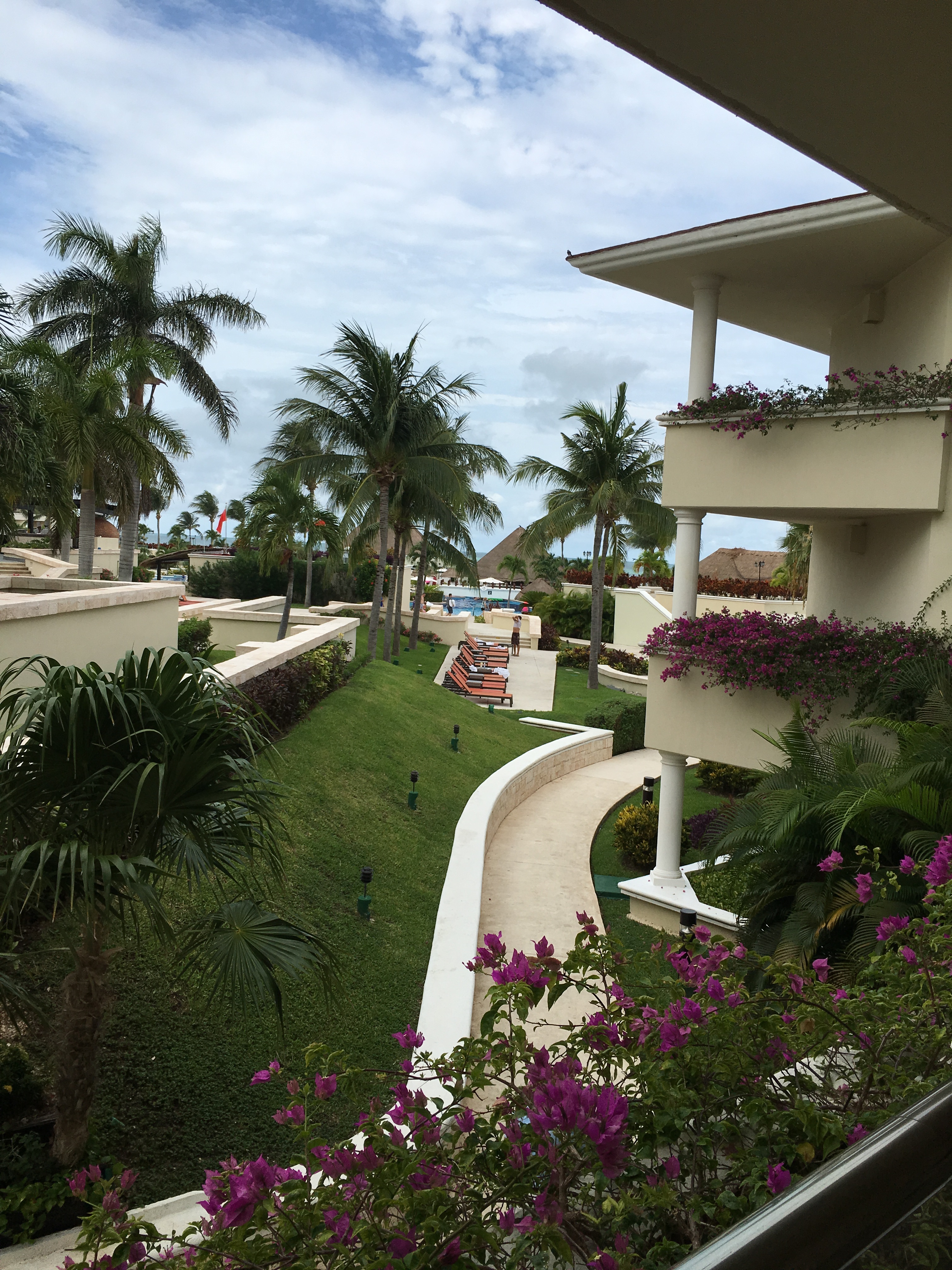 If you own rental property in Orlando and/or the surrounding Central Florida area, you’ve likely made a very good choice in terms of your investment. That’s because – in addition to the roller coaster stock market, where you could essentially lose thousands of dollars every day – a recent report from the landlord-software TurboTenant found that Orlando is currently the number one area in Florida to purchase profitable rental property.

One of the primary reasons why the “city beautiful” made the top of the list is due to its rapidly growing population. This, in turn, has helped to raise home values in the area – and has also led to soaring rental rates, which – based on the TurboTenant study, is averaging roughly $1,329 per month.

Also, according to the TurboTenant report, Orlando’s population growth currently stands at 4.8%, with an increase in home values of just shy of 11%. Plus, with an average number of days on the rental market at just 19, landlords don’t have to wait long to fill vacancies.

Some of the other Florida cities and metro areas coming in just behind Orlando for lucrative rental real estate include Jacksonville, Tampa, and St. Petersburg. While owning rental residential property in Orlando can certainly add to your annual income, managing and maintaining it can be fairly time-consuming – especially if you own multiple units.

With that in mind, it could be well worth it to consider hiring an experienced Orlando property management team to take up some (or even all) of the slack. If you’d like more information on how working with a property manager can make your life easier, give us a call and let’s talk.