If you’re a residential rental property owner in Orlando, you may have seen a rise in income over the past year or so – and the good news is that you’re likely to see these increases continue.

According to the Orlando Sentinel, the rent rates in the Orlando area are rising twice that of the national average. So, while this can tighten the budget for some who reside in rental housing, many owners of rental real estate are seeing a nice boost in bottom line income – and this increase isn’t anticipated to stop any time soon.

In fact, based on data fro 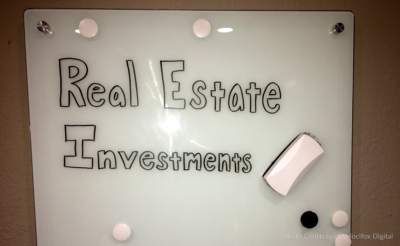 During the 12-month period between November 2015 and November 2016, rent in Orlando rose at a rate of roughly 8 percent. And, even with a “slow down” to the neighborhood of 4.8 percent, which is what is expected for this coming year, it can still equate to more green in landlords’ pockets. This is especially the case as occupancy is projected to remain high.

It is actually attributable to several key factors, including both job and population growth, which has been strong enough to essentially drive competition among renters, and in turn, to keep the rents steadily increasing.

Based on projections from CBRE, the world’s largest commercial real estate services firm, the average rent for Orange, Seminole, Osceola, and Lake counties during the third quarter of 2016 was $1,175 per month.

But, landlords can command closer to $1,600 (or more) in some of the more sought-after locales like Oviedo and in the vicinity of UCF (the University of Central Florida). Rents are also, on average, in excess of the $1,175 per month figure in other highly desirable spots, such as Lake Nona, Lake Buena Vista, Celebration, and downtown Orlando.

For investors who are looking to expand their real estate portfolios, many of these areas are attractive – and can offer nice, solid income potential – as they are situated near job growth and / or nightlife / entertainment venues.

If you’re considering the addition of more units, but don’t want to take on the added time and effort of managing more property and tenants, consider working with an experienced property manager in the Orlando area. For more information on the significant benefits of using a property management company, Contact Us.