As the Trump presidential administration begins to move forward on many of its campaign promises, there is one in particular that has been of interest to real estate investors. That is the potential repeal of the Dodd-Frank Act.

This Act, which was passed back in 2010 as a response to the 2008 U.S. economic recession, had the intent of increasing regulations on lending, as well as other areas of the financial services arena, and in turn, helping to eliminate the possibility of needing taxpayer funded bailouts in the future. 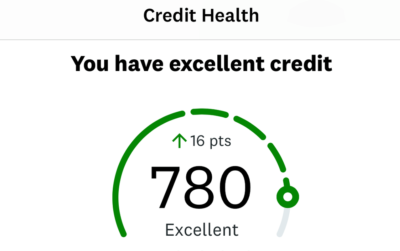 The Act also created the Consumer Financial Protection Bureau, an entity with the primary function of monitoring and preventing predatory mortgage lending, as well as to make the terms of mortgages and other types of loans easier for borrowers to understand.

According to the Financial Services section of the official Trump website, “Financial markets are vital to the American economy. Capital markets bring investors together with creators to fund new ideas and fuel economic growth.”

The site’s content goes on to explain how the Trump administration will work to replace the Dodd-Frank Act, due in large part to helping pick up the pace of economic growth. The new President’s administration has proposed to replace the Act with new policies that will not only help boost growth in the U.S. economy, but also will spur additional creation of jobs.

So, how can abolishing the Dodd-Frank Act help real estate investors?

According to proponents of doing away with this legislation, it could have several positive results, which could include more loans being written due to less stringent regulations. It could also mean potentially higher profit for real estate investors as the market adjusts to this new, and changing, financial landscape.

That being the case, it may be possible for real estate investors to increase the number of properties in their portfolios. And, while that can lead to more profit, it could also lead to an even larger time commitment in terms of maintaining more properties and managing additional tenants.

A viable solution for this is to work in conjunction with a property manager – and one that is ideally located in the vicinity of your real estate investments. To learn more about how working with an experienced property management team can provide you with more time to focus on other matters, give us a call.